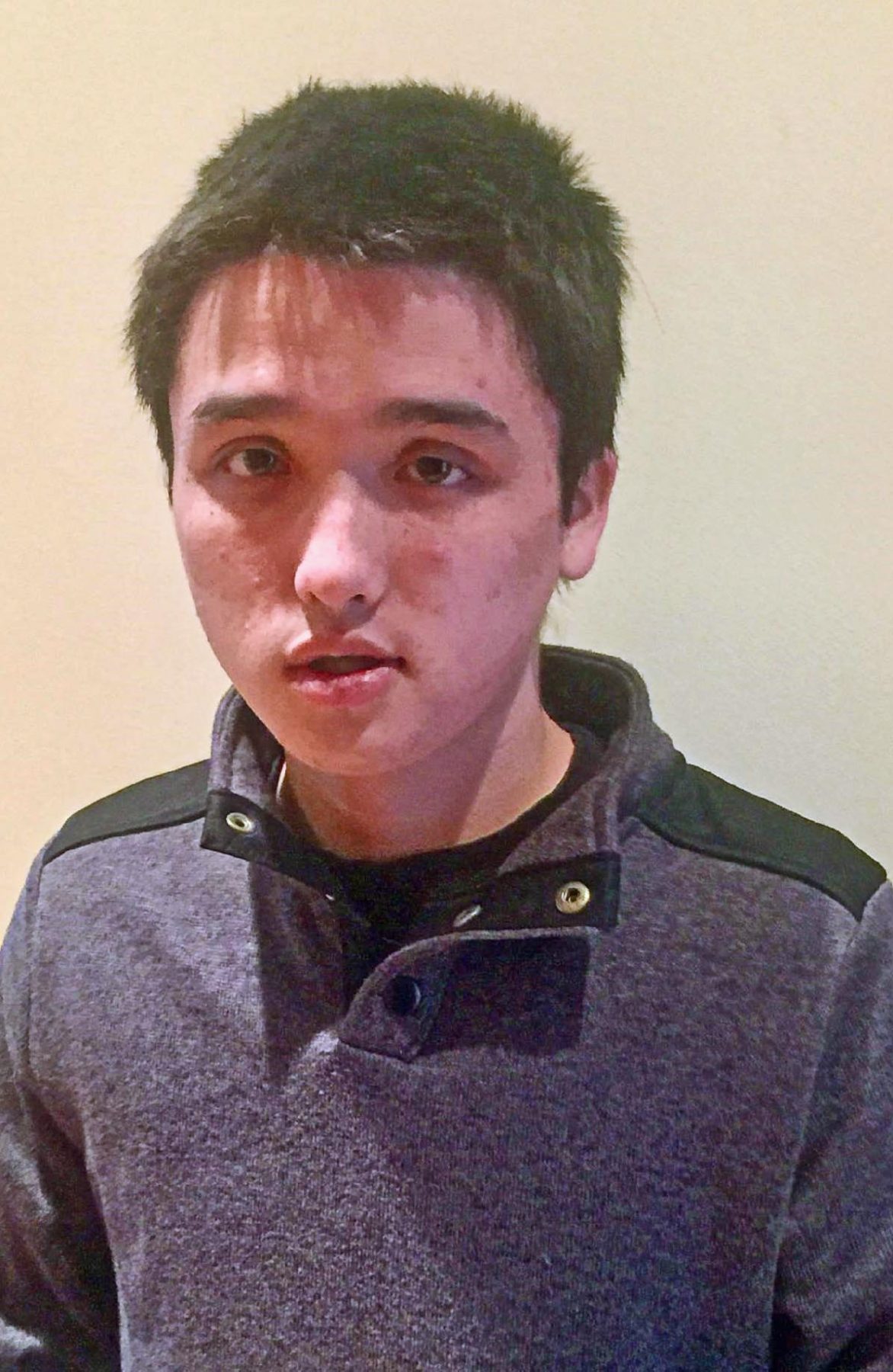 Darren Stella is thrilled to be a published author. For the past five years, he’s been focused on writing poems, more than 120 of which are now part of his book, “A Neurodiverse View of the World,” available on Amazon.

“For years, I have stored these stories in my head. With today’s Rapid Prompting Method (RPM), I was able to write on the letter board so people can read my stories,” said Darren, 21, who has autism.

Until age 15, it was difficult for Darren to show his ability to write and think. But, after attending an RPM camp in Austin, the creativity started to flow. He uses communication tools like a letter board, where he points to letters to spell words, as well as a computer to type out his thoughts.

“We were ecstatic, and we finally saw the light at the end of the tunnel,” his mom, Ching Stella, said. “We felt tremendous compassion for Darren,” said Ching as she described his feeling of being locked in his head. “We were determined to help him maximize his writing so he could build a productive life.”

The Stella family thought about how they could lay a foundation for Darren’s career in writing and found multiple outlets, from building connections with other writers and families to sharing his work publicly.

“I can understand the fear of releasing one’s words into the unknown eyes of the reader. I navigate my work a little at a time with great vitality,” Darren said. “I read books where I learn new words and writing techniques, and I am entering the world of literature. In the process, inspiration encourages me to come up with new ideas.”

Publishing a book was a new adventure for the family, including Darren’s sister, Jade, a graphic design student, who created the book’s cover art. They learned along the way, thanks to connections made with the Cincinnati Fiction Writers group and the Starfire Family Leadership Network. Each group helped the Stella family navigate the literary world, whether that was finding a copy editor and deciding on a publishing platform, financial support, or providing encouragement and sharing Darren’s work more broadly on social media.

“These communities have helped our family get Darren’s voice heard in so many different ways,” Ching said. “The book was a big project for us in 2020. It was daunting, but determination carried us through.”

As Darren writes more and shares his work with others, he enjoys hearing feedback, especially from other writers. He likened publishing a book to turning in a big project in school and waiting for your grade. “The more time I get to spend hearing what other people think about my book, the happier I feel. Inside, it makes me calm to know I have gotten a great grade doing this book,” he said.

Though it was a significant undertaking, the Stella family is proud of “A Neurodiverse View of the World,” as well as Darren and Jade’s hard work. “They are so courageous to put themselves out there. This is a wonderful beginning for all of us,” Ching said. “We would like to see Darren’s life built on small steps of success that will motivate him to keep moving forward.”

In addition to publishing a book, Darren collaborated with the Lynx Project to get three of his poems composed into music. Professional musicians performed his pieces during two concerts in Cincinnati and Chicago, along with the works of three other writers with autism. Darren plans to continue his education after high school and is trying online classes at UC Blue Ash and short courses from edX. Both outlets help him learn new information and find inspiration for his writing.

For others interested in sharing their voice publicly, Darren has a simple piece of advice – start writing. “Once you write some poems, you will feel significantly more confident,” he said. “You don’t need others to make your creative work come to life.”

This story originally appeared on our website in March 2021. 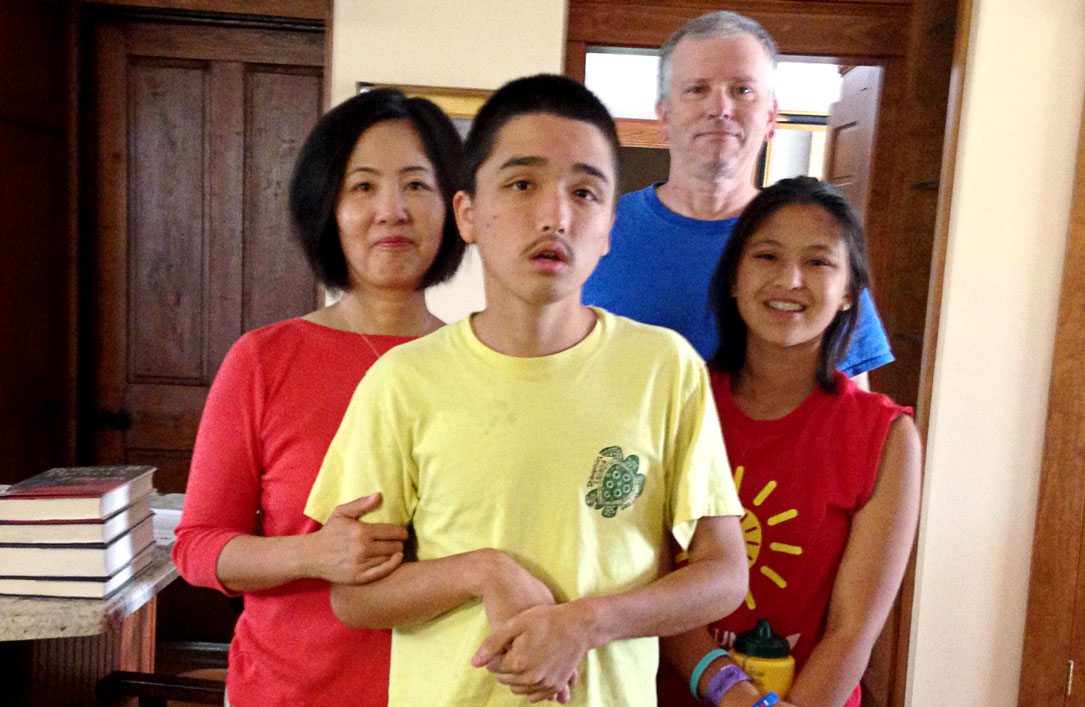 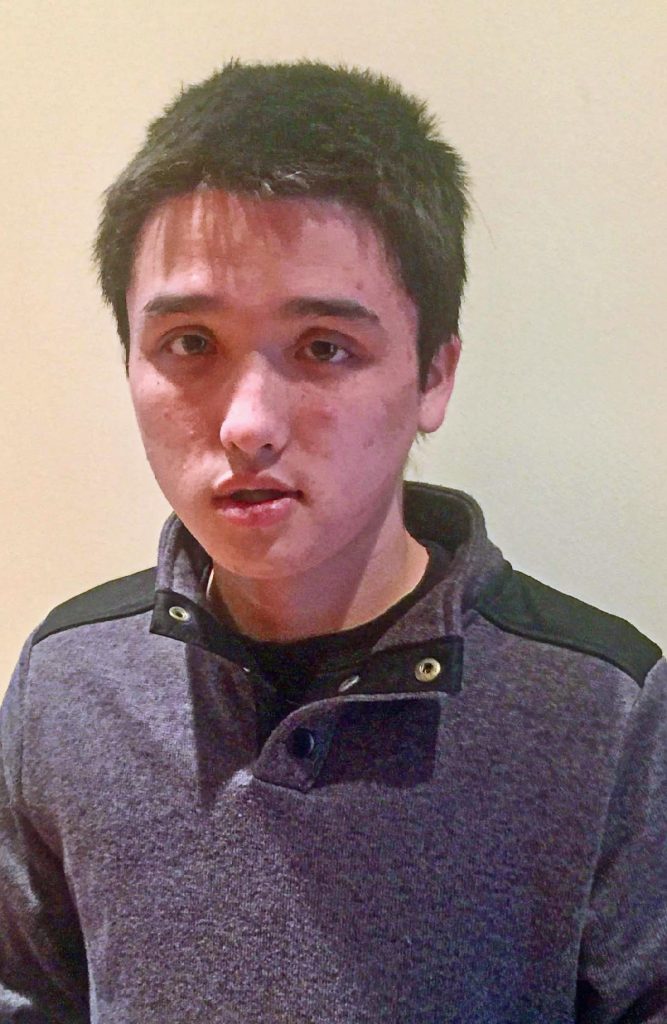 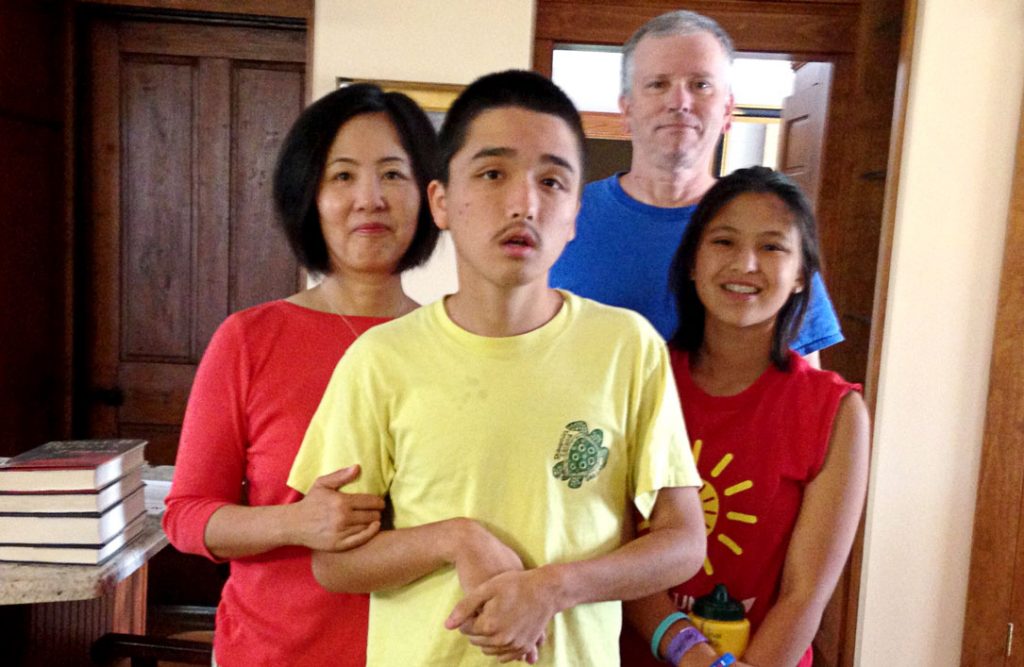 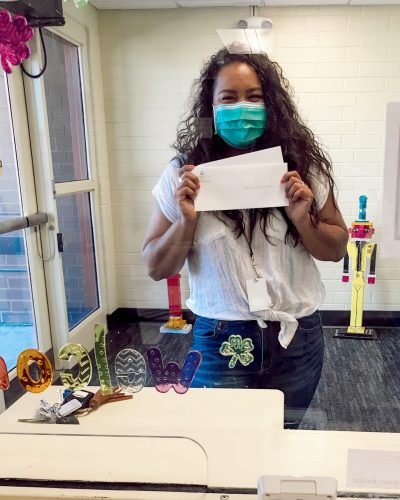